The Dhaka Apologue: an Interview with Radita

Radita is a Year 13 student at BSB. Although she is currently studying Biology, Chemistry and Mathematics for her A-Levels, she wants to pursue Economics at university. Her love for this subject stems from articles she wrote for The Dhaka Apologue (TDA), a magazine based in Bangladesh dedicated to tackling social issues that are otherwise ignored in mainstream media. ‘What makes TDA really stand out to me is that it’s willing to actively get people to think about controversial issues’, Radita says. Below, she elaborates on her experience writing for TDA, the effect the magazine had on young people and what it's like writing about more controversial social issues or topics.

What inspired you to write the kind of articles you wrote? Was it current affairs or normative social issues?

Current affairs were definitely my inspiration for the articles. For example, the first article I wrote for them was after the presidential elections in the USA, focusing on the effects of Biden’s election on Bangladeshi immigrants. So, my articles were definitely centred on what was going on in the world.

Rather than my articles themselves sparking controversy, the magazine as a whole has a very controversial image. Bangladesh is a conservative country, yet TDA is very progressive with its articles - exploring views that are LGBTQ+ friendly or pro-abortion. The cultural context of Bangladesh made my articles appear to be quite controversial.

As for the impact that my articles and TDA had, they gave a lot of young Bangladeshi access to information or topics that more mainstream media wouldn’t begin to cover. The Dhaka Apologue as a whole is crucial in getting as much knowledge out there as possible, promoting freedom of speech and opinion.

What are some of the articles you remember having a big impact on people after they read them?

An article that I received a lot of impressions and feedback on was ‘The Tragic Irony of the Burka Ban’, mostly because many of the writers at TDA are Muslim and because a big part of them live in Europe. It was a very important topic to the readers and extremely relevant at the time it was published. Bangladesh is an Islamic country with 89% of the people practising this religion. The ban of the burka came as a blow to thousands of Muslim women, as they felt like their right to freedom of religion and the right to express their love for it was taken away.

If you could give your past-self some writing advice, what would it be?

Looking back, I would probably change the way I approached topics like the Burka Ban, because of how many perspectives it can be viewed from and that advice is applicable to most of the articles that I write. I did my best to present an overview of the topic as well as my personal opinion but each article and each conversation sparked by these discussions broadens our perspectives and helps us become more educated. 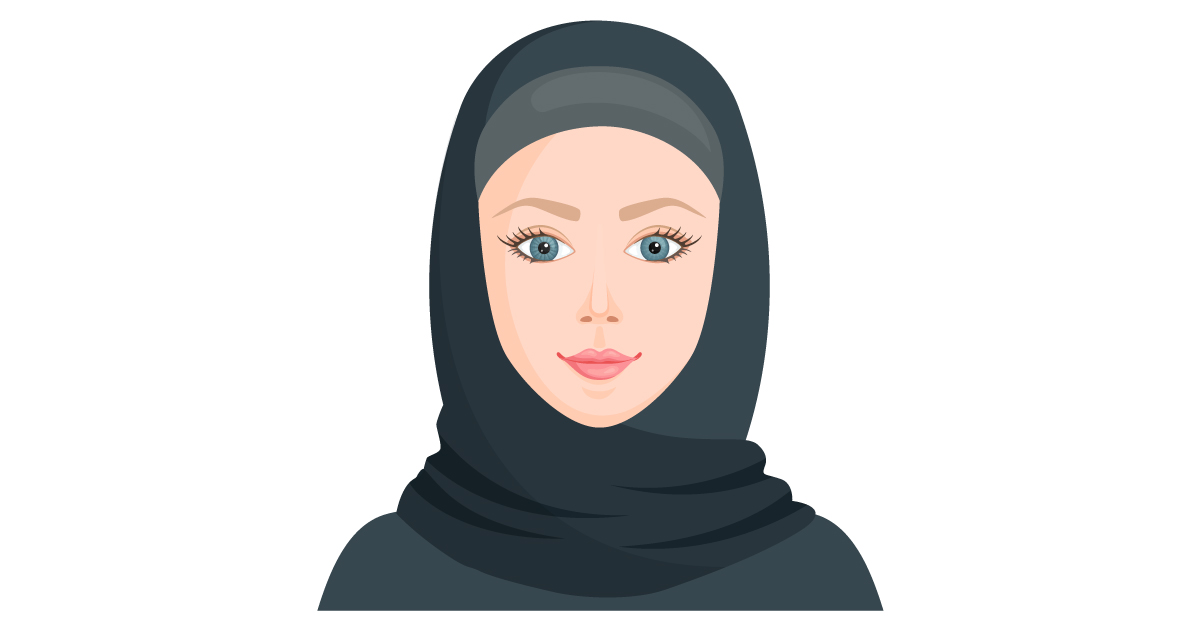 Did you realise the true extent of the problems you wrote about before your research, or were there times you were shocked by your discoveries?

When I first started writing an article, I generally had a base level of knowledge but I sometimes didn’t realise how deep some of these issues go. While researching there were a lot of times where I had to filter what I wrote because it is impossible to include everything. Obviously, there was a lot of information available and an article is only a limited number of words but on top of that I also had to be careful about not outwardly causing offence to people with the articles I wrote. No matter my starting level of knowledge, I was always surprised how deep-rooted certain issues were.

What did you like most about the magazine? Did it change your perspective on some affairs?

My favourite thing about the magazine was how bold it was. As mentioned, Bangladesh is a very conservative country so discussions surrounding sexuality, gender, race and abortion were always considered taboo and, as such, not spoken about openly. Despite this, TBA still wrote about these topics. I was very proud to be part of a team that worked hard to change perspectives and get people to talk about such sensitive issues. Of course, being on a team with so many people who each have different opinions, thought processes and perspectives definitely changed my outlook on certain things. One of the biggest differences it made to my life was how I viewed mainstream media, especially in Bangladesh. Most of all, it taught me to be firm about my opinions and to voice what was right.

What article do you remember really enjoying writing for Dhaka Apologue? Was there one in particular that impacted you very much?

I enjoyed writing every single one of my articles for the TDA! They were all on different topics that continue to be so relevant to current events. Each article pushed me to research and find out more about the world. It taught me how to approach topics that are sensitive and complicated, untangle them and make them easy for readers to understand.

Having said this, I think my favourite article was the one I wrote about the trade war in the Indo-Pacific and how Bangladesh played a role in it. The article mostly looked at the history of the USA-China trade conflict, its origin, how during the Obama administration wanted to ally with South-East Asian countries and how Bangladesh was in the middle of it. It was interesting to read about how the Bangladeshi trade was a pivotal point in the Indo-Pacific. I had a lot of fun researching things such as the history between the USA and China for this article and also reading about how all the political and tactical strategies came together. It was so intriguing to see how things were unfolding while I was still in the middle of writing it. In fact, this was the article that first introduced me to the world of Economics and politics and made me look at trade in a totally different light. I went on to research more into this topic and found it so interesting that I now want to study Economics at University.

What advice would you give to people who want to write but are scared of a backlash and possible controversies?

I would say that it is completely valid to be scared. In Bangladesh, a lot of pro-LGBTQ+ reporters were targeted by extremist groups and I was admittedly a little worried. I think it’s important to know how much backlash you can take and think about how much you truly want to get your voice out there. My advice would be that if someone really wants to write about something, they should write it out first and deal with repercussions later. It also helps to have a group to rely on, just like how TDA was always there for me.