My first day of sixth form was a surprising start. Eleven new students had joined our year group, which was much more than I had expected for year 12. Many of our old classmates had also left the school, creating a clear gap in almost every friendship group. However, no one took it badly. We chose to perceive the differences in a good light as a fresh start for our final academic years at BSB. The school organised a whole day of speeches by the staff mixed in with a dash of orientation activities, including a teamed cupcake competition. The whole process differed for the various groups. Some methodically followed each individual step, delegating each task to a member, while other groups put their own (sometimes chaotic) spin on the recipe. There was even a group that ended up frying the cupcake batter to make a hybrid of cupcakes and pancakes. I think it was safe to say the mere appearance of some was enough reason to doubt their edibility. Overall, the day started off a tad confusing but we got to know one another a little better by the end of it. Change was at our doorstep and we had no choice but to embrace it. 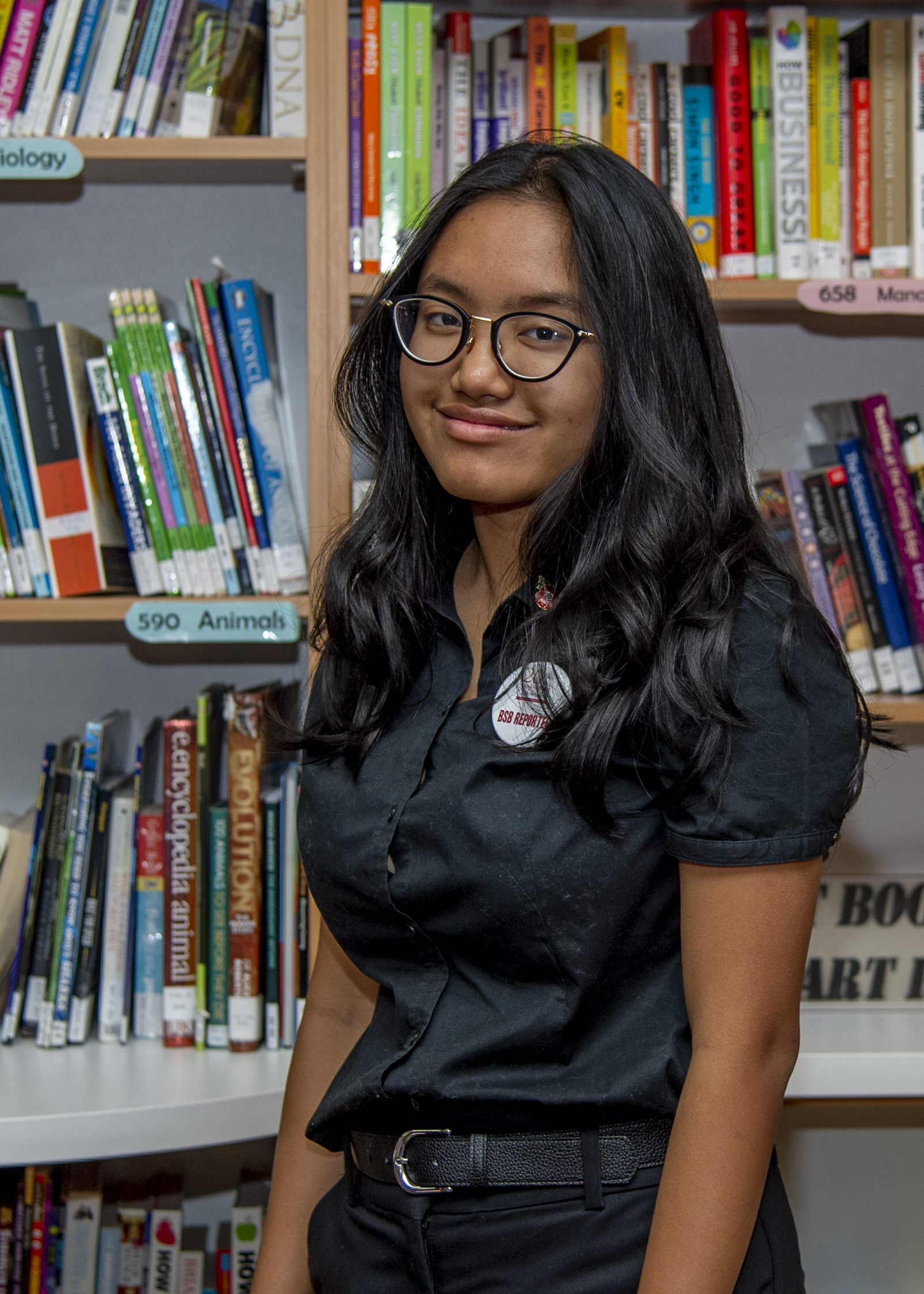 So, what has changed for us as the new sixth formers? At surface value, we have a free (study) period almost every day, we are given a common room, and we can now wear our own clothes to school as long as they adhere to the school’s dress code. Essentially, we are given more freedom to make our own choices, which means we are more responsible for ourselves. Hence, striking a balance between academics, commitments, socialising, and relaxing is key to our success at this stage of our education. During the study period, it is imperative that we manage to get work done while still leaving some time to take a break from the fast-paced school day. Academics wise, an additional subject was added to our timetables called the ‘Extended Project Qualification’ which provides us with the opportunity to explore in-depth a subject of our liking. It is, in essence, a two-year course which requires research on anything we fancy: astrophysics, the fallibility of memory or bioplastics in the format of a dissertation, investigation, presentation, or artefact.

The following few weeks, by Emilia

The following few weeks were a whirlwind of emotions. I found myself grumbling a lot about my apparent lack of work for the first two weeks, but later found out our teachers were ‘easing us into the course’ and things were going to get much harder. Already, that had removed my prior presupposition that the workload would hit us ‘like a truck’ -- however, honestly? So far it is a manageable step-up from IGCSE, intending on becoming progressively more difficult. That is the wonderful thing about the British curriculum which encourages us to keep working hard. For example, Bonny is taking Chemistry, and the first chapter really just explains IGCSE in more detail. I can say the same thing with Business Studies. Naturally, A-Levels will be difficult in the sense that there is more content in a seemingly shorter period of time, but proper time management can alleviate the workload - especially throughout the first few months when you’re starting out. Please keep note, MFL (Modern Foreign Languages) becomes exponentially harder. You go from talking about how badminton is your favourite sport, to the one-child policy in China (Chinese A-level). Don’t be discouraged though as you will find it to be a very fulfilling subject that allows you to think in different “modes”. In fact, a foreign language A-level gives you a selective advantage over other university applicants while it is also linked to sharper cognitive skills that keep you more alert. 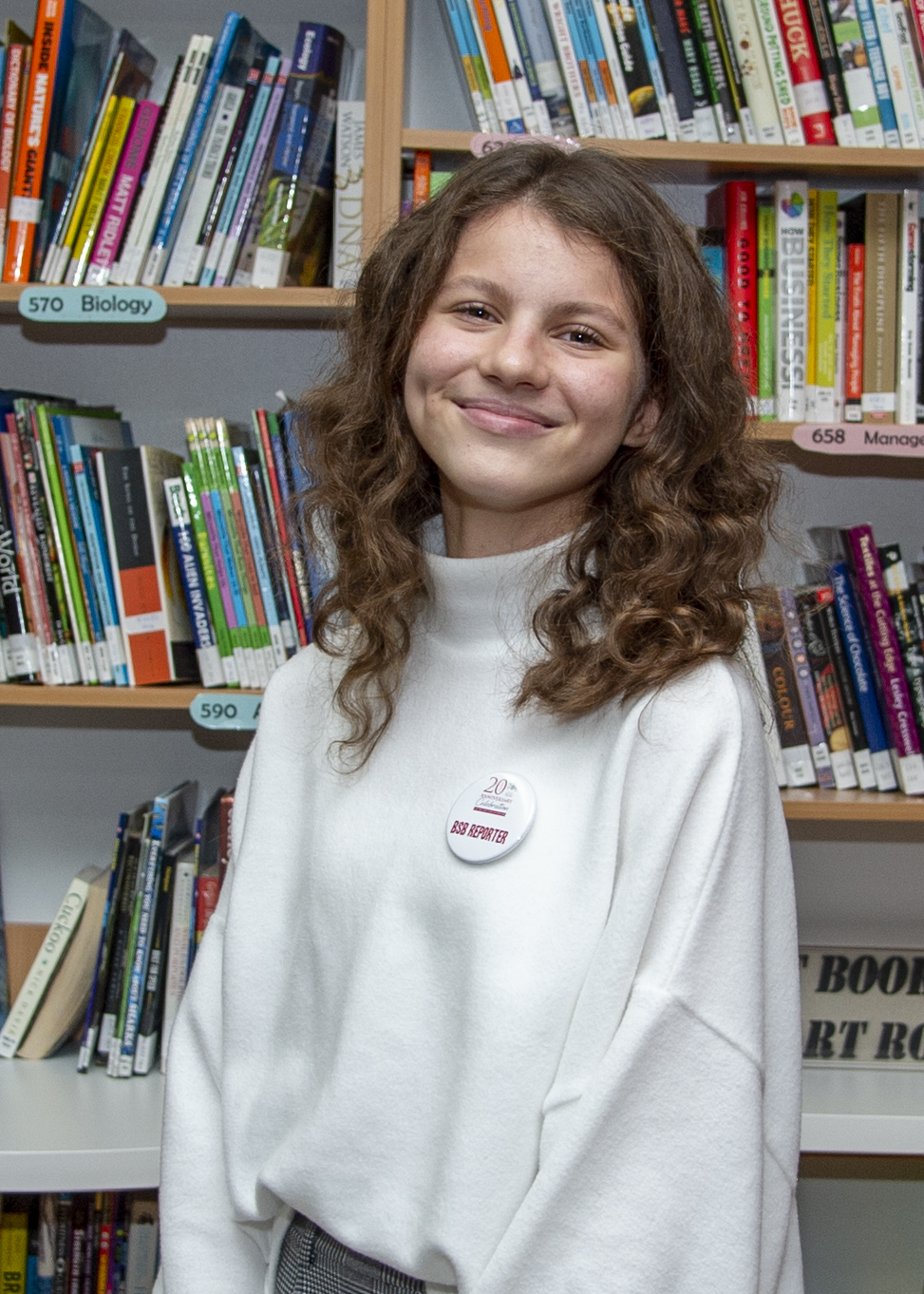 One of the most memorable nights of this half-term was the school sleep-out for Casa Ioana. Try putting a bunch of year 12 and 13’s under the stars on a clear night and see how energetic they get. We played football in the dark, jumped on the climbing frames and stayed up until 3 a.m. talking about our life problems. I think it is safe to say, it was an interesting experience and we highly recommend it for those trying to replicate new years eve. The two of us had our first field duty as prefects in the last week of this half-term. The biggest challenge was to try to ensure that we weren’t going to get decapitated by the football. We were shocked by the intensity and determination of the year nines on the field and to sum it up, we will be bringing gladiator shields the next time round. To say the least, we’re all anticipating to make the best experiences these coming years to prepare us for the next chapter in our lives. We wish all students in all year groups a successful and fulfilling academic year.