A Foreign Language Opens so many Doors to Incredible Opportunities

Kim McCallum joined the British School of Bucharest in 2019 as a Secondary Modern Foreign Languages Teacher. Kim studied Spanish and French at London South Bank University, and gained his PGCE certificate in 1997. He started his teaching career at the Repton School, Derbyshire, where he introduced Spanish to the school’s curriculum and was the French and Spanish teacher for 20 years.

Why did you go into teaching?

I came into teaching quite late in my working life, having previously crewed super-yachts in the Mediterranean and the Caribbean; a terrible job but someone must do it! After backpacking around South America for six months, I then spent ten years in London working as a financial advisor, until I found my true vocation in teaching. During my travel and work experiences, I realised how important it is to have knowledge and understanding of a foreign language, as it opens so many doors to incredible opportunities, and I wanted to pass that on to the younger generation.

When I saw a video of the school, I was immediately impressed by the warm and caring approach of the staff and the enthusiastic and positive attitude of the pupils.

In how many countries have you lived?

I was born in London and spent most of my life living in the UK, but I spent my gap year working and playing rugby in France. Then a year in the United States, where I taught Spanish in an American high school in Oregon on a Fulbright Exchange Programme. My home is now in southern Spain, in Jerez de la Frontera, a city famous for flamenco, horses and sherry.

Which school, where you have taught, was most different to BSB? From a cultural and sociological point of view.

I would have to say Repton School, where I taught for 20 years. It was founded in 1557, and it is an independent boarding school set in 70 acres of grounds. Lessons are taught six days a week, starting at 8.50am and finishing at 9.00pm, as all the pupils had to complete two hours of supervised homework, from 7.00pm until 9.00pm. Besides the many sports on offer, all Year 9 pupils had to spend one year in the Combined Cadet Force (Army, Air Force or Navy), in which I was heavily involved and held the position of army Captain. After their compulsory year, many decided to stay on and later would follow a career in the Armed Forces. In contrast, others chose to complete the Duke of Edinburgh Awards, and I joined them on many walking expeditions in some of the most beautiful parts of the UK.

In my short time here at BSB, I took on the role of IA coordinator. It is a role I thoroughly enjoy, as I believe the Awards Scheme is such an important, valuable and rewarding activity for young people to be involved in. I had the pleasure of accompanying the Bronze Practice Expedition last autumn, and I was tremendously impressed by the sheer enthusiasm and dedication displayed by every pupil. I have to admit that it was probably the most enjoyable walking expedition I have been on in my 26 years’ experience. I wish all of the participants the best of luck in completing their awards, and I look forward to more adventures with them in the future. 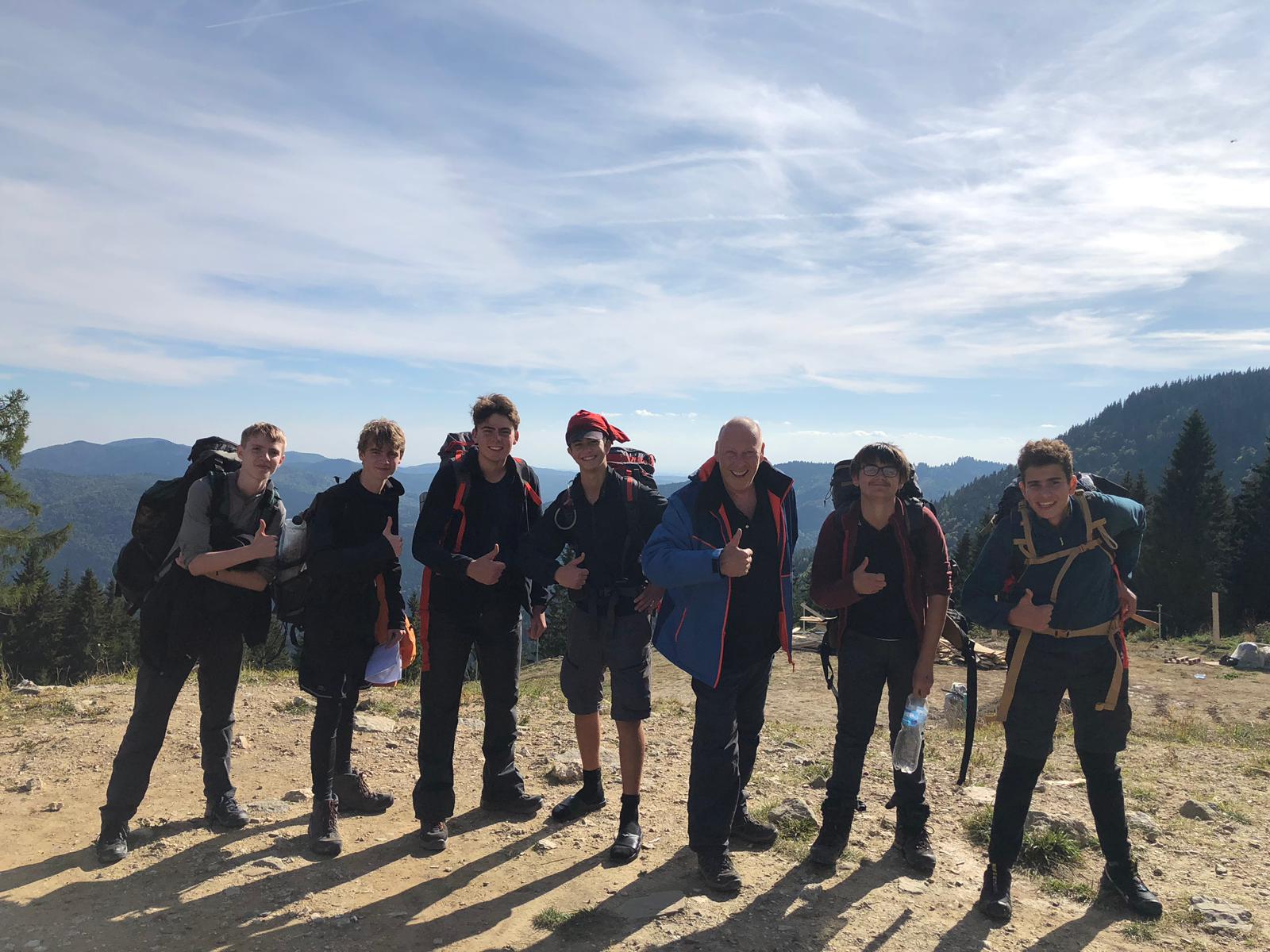 What do you believe is the most important thing to understand when starting to learn a foreign language?

That if you persevere, many doors of opportunity will open for you in the future.

In your opinion, how can a child benefit from living in a bilingual environment at home?

Being married to a Spanish lady, my children were brought up in a bilingual home, and apart from now being fluent in both English and Spanish, this enabled them to learn other languages far more easily. Our daughter now speaks seven languages. This ability will open many job opportunities for them later on.

What inspires you to be creative, and how do you pass that creativity on to your students?

My passion and love of not only the language but also the rich culture and history of the people from these countries ensure that there are numerous opportunities for pupils to research and produce some fascinating projects on topics such as Spanish fiestas, food, tourism and traditions, to name a few. This, I believe, is an integral part of gaining a better knowledge and understanding of any foreign language.

If you weren’t a full-time teacher, what would your dream job be?

Captain of a super-yacht, sailing around the world and meeting new people.

Its fascinating history, beautiful parks, the open markets and the variety of the cuisine, but also the opportunity of exploring this stunningly beautiful country, which is the hidden gem of Europe. 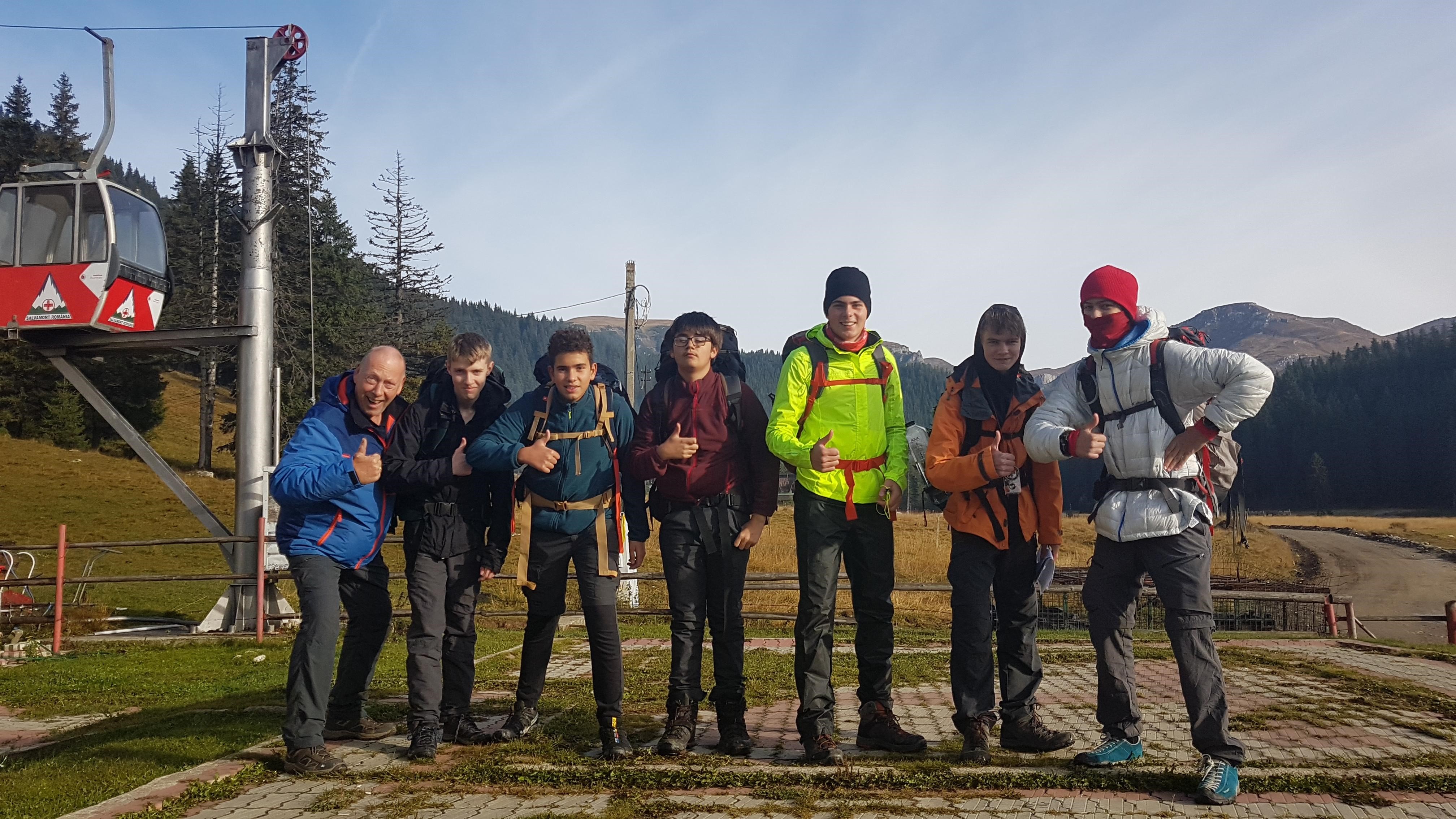 And finally: tell us something unexpected about yourself.

When I was 18, I played in the quarter-finals of the French Rugby Championship while living in Lyon, where I worked in a scientific glass factory making test tubes.